Deprecated: Array and string offset access syntax with curly braces is deprecated in /home/rastar/public_html/wp-content/plugins/unyson/framework/extensions/builder/includes/option-types/builder/extends/class-fw-option-type-builder.php on line 353
 Are you doing enough to protect yourself and your company? - Reen Anderson Solicitors

Are you doing enough to protect yourself and your company? 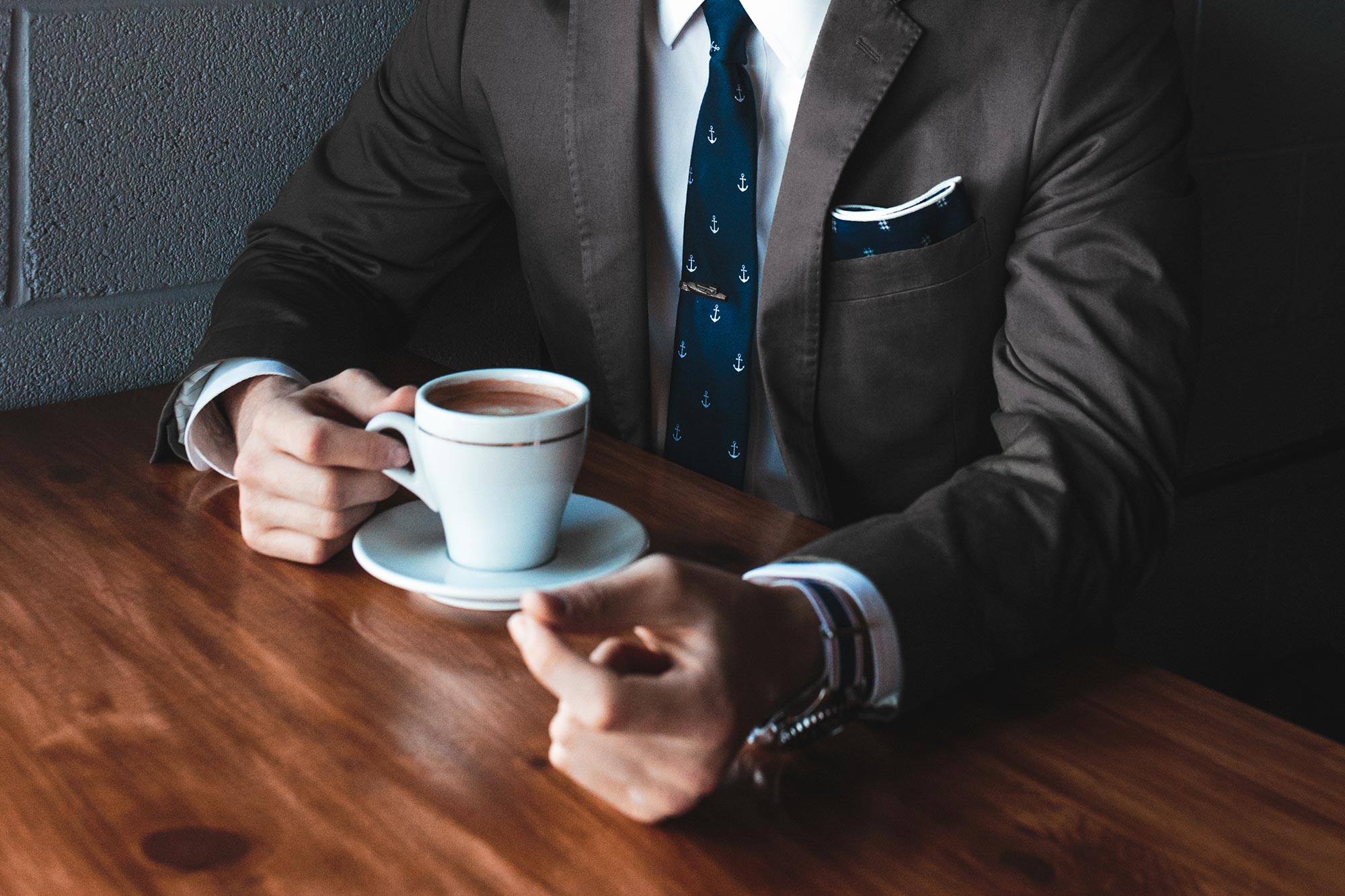 New sentencing guidelines for health and safety offences ensure that companies are made to suffer more financially for H&S breaches.

Even the tiniest micro companies could face fines of up to £450,000 with the maximum level being unlimited. Under this new regime, Tata Steel has already been fined £1.98 million after two workers suffered injuries to their hands. Alton Towers were fined £5 million plus costs for the Smiler crash.

This new threat of crippling fines no doubt puts you under even more pressure to ensure you’re doing everything you need to do by law to prevent accidents and correctly inform and protect your visitors and staff. Don’t leave it to chance.

A company has been fined £200,000 after worker fell from height

In July 2017, Fruehauf Limited was fined after a worker sustained fatal injuries after falling from a cherry picker at a factory in Grantham.

Lincoln Magistrates Court heard how on 18 February 2016, the 64-year old worker fell while climbing from the basket of a cherry picker onto an overhead travelling crane to repair it. The court heard that the work was not properly planned and carried out without suitable harnesses and fall arrest equipment.

An investigation by the Health and Safety Executive (HSE) found that Fruehauf Limited failed to provide and enforce a safe system of work for accessing the overhead cranes in the factory; The company did not have appropriate management arrangements in place for controlling, monitoring and reviewing the safety of maintenance tasks and the activity was not properly risk assessed.

Speaking after the hearing HM Inspector Martin Giles said: “Those in control of work have a responsibility to devise safe methods of working and to provide the necessary information, instruction and training to their workers in the safe system of working.

This incident could have been prevented had Fruehauf Limited provided appropriate supervision and suitable fall arrest equipment for their workers to wear and use.

The incident was investigated by the Health and Safety Executive (HSE), which established that although an asbestos survey had been completed, there were multiple caveats and disclaimers produced which were not appropriately checked by the three companies. The survey report was not reviewed in detail before the work started, and therefore as a result the necessary controls needed when potentially working with asbestos were not taken.

The Health and Safety Executive (HSE) investigated the cases of ill health and found that Newfield Fabrications Co Ltd had failed to ensure that the risks to its employees from exposure to HAVS were adequately controlled. It was also established that the company had failed to ensure that employees were given sufficient information, instruction and training on the effects of working with vibrating hand tools.

A joint venture comprising of three companies established to support the Crossrail tunnel construction has been fined a total of more than £1m following three separate incidents on the project, including the death of a worker.

Southwark Crown Court heard Renè Tkáčik died after being crushed by falling wet concrete on 7 March 2014. Two other men were injured following separate incidents within six days of one another, on 16 and 22 January 2015. All three incidents took place in the tunnels around the Fisher Street area.

You can find out more about which cookies we are using or switch them off in settings.

This website uses cookies so that we can provide you with the best user experience possible. Cookie information is stored in your browser and performs functions such as recognising you when you return to our website and helping our team to understand which sections of the website you find most interesting and useful.

Strictly Necessary Cookie should be enabled at all times so that we can save your preferences for cookie settings.

If you disable this cookie, we will not be able to save your preferences. This means that every time you visit this website you will need to enable or disable cookies again.