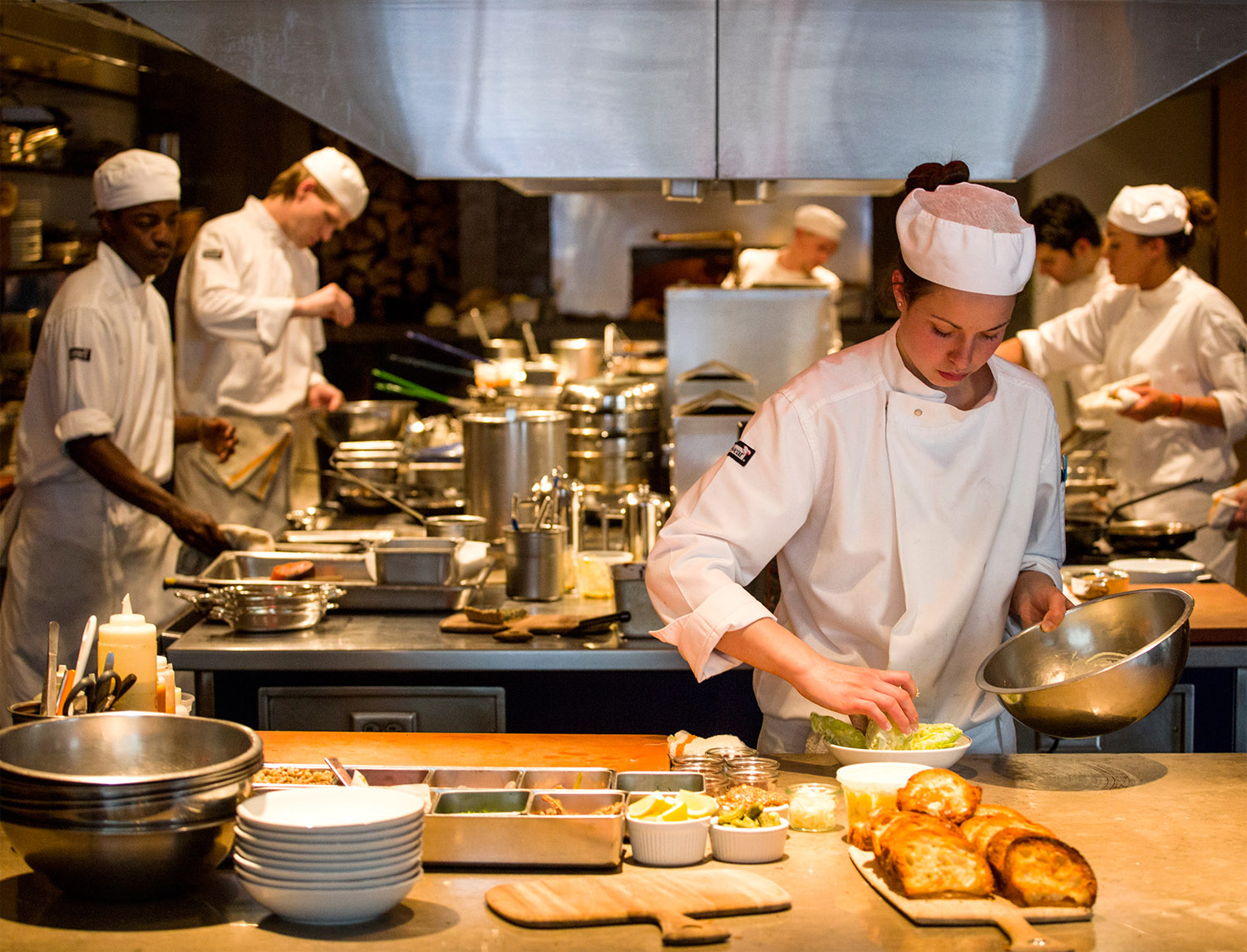 A major Food Chain fined a total of £105,000 for breach of Food Hygiene regulations

Birmingham Crown Court imposed a total fine of £105,000 on a major corporation with an annual turnover of £1.6 billion on 19 August 2016 for three breaches of the Food Safety and Hygiene (England) Regulations 2013. The offences related to an infestation of mice and an unclean kitchen at a public house in Birmingham.

The offences occurred in February 2015 and were committed to the Crown Court for sentence by the magistrates.

The case is one of the first food cases dealt with in the Crown Court under the Health and Safety Offences, Corporate Manslaughter and Food Safety and Hygiene Offences Definitive Guideline effective from 1st February 2016.

The company had sound policies and procedures at national level but had failed at a local level to ensure that those policies were properly implemented and the fabric of the building sufficiently maintained. In consequence the infestation became widespread. There was no evidence that any individual had in fact suffered harm.

The owner of Chaudhry’s TKC restaurant in Southall, has pleaded guilty to eight food hygiene offences after council officers found their premises to be dirty and pest-infested.

Councillor Julian Bell, leader of Ealing Council, said: “This business’s continued failure to meet basic food hygiene standards and to deal with pest infestations has put their customers’ health at risk. I would advise everyone to always check the food hygiene rating of any business before they shop or dine.

“This prosecution should serve as a warning to all food businesses that it doesn’t matter how well established they are; we will take tough action if they don’t operate within the rules.”

You can find out more about which cookies we are using or switch them off in settings.

This website uses cookies so that we can provide you with the best user experience possible. Cookie information is stored in your browser and performs functions such as recognising you when you return to our website and helping our team to understand which sections of the website you find most interesting and useful.

Strictly Necessary Cookie should be enabled at all times so that we can save your preferences for cookie settings.

If you disable this cookie, we will not be able to save your preferences. This means that every time you visit this website you will need to enable or disable cookies again.